Across the Racial Wealth Divide 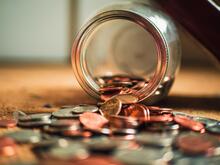 In the last three decades, a racial wealth divide has dramatically widened in this country, according to various reports.

The net worth of a median white family has been estimated at $171,000. Median Latinx family wealth is $20,700. The median black family net worth is about $17,600, according to a Center for American Progress report.

“Several key factors exacerbate this vicious cycle of wealth inequality,” the Center’s “Systematic Inequality” report said in 2018. “Black households, for example, have far less access to tax-advantaged forms of savings, due in part to a long history of employment discrimination and other discriminatory practices. A well-documented history of mortgage market discrimination means that blacks are significantly less likely to be homeowners than whites, which means they have less access to the savings and tax benefits that come with owning a home. Persistent labor market discrimination and segregation also force blacks into fewer and less advantageous employment opportunities than their white counterparts.”

The gap between white and black wealth is reinforced by patterns of wealth inheritance. On average, white families receive far greater inheritances and intergenerational transfers than do black families, according to a 2020 Brookings Institution report called “Examining the Black-White Wealth Gap.”

How to narrow the wealth gap? One solution receiving attention is baby bonds. In a version of the plan promoted by Sen. Cory Booker, every new child would receive $1,000 at birth, then payments of up to $2,000 a year depending on family income until the child is 18. The money would be funded by the federal government and placed in a US Treasury account. Account holders could withdraw the money when they turn 18 – spending the funds only on education, home ownership, or retirement. To supporters, this plan is more politically feasible than direct reparations.

According to a Duke University study, the average baby bond account for black Americans would amount to about $29,000 at age 18. An equivalent white baby bond account would be about $15,800. “Currently, black America has nine cents to every dollar of wealth that white America possesses: Booker’s proposal would increase that proportion to twenty-three cents on the dollar,” said the Duke study, called “Baby Bonds: A Universal Path to Ensure the Next Generation has Capital to Thrive.” 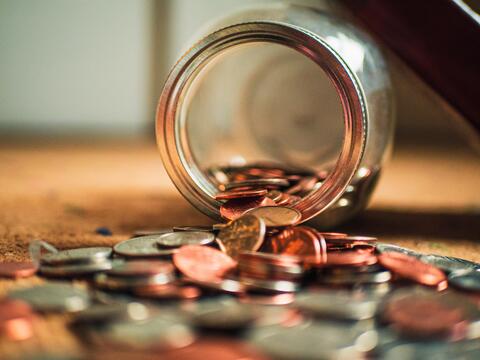