It can be hard to catch the voice of constructive religious faith in the turmoil of today’s national conversation. But the gifts of belief make it plausible every day to work for reconciliation, the common good, greater justice and personal courage. In this Reflections, Yale Divinity School-related writers discover how faith and practice convert outrage into action, hopelessness into resilience. One writer credits her faith for making the work of social reform possible at all.  Others challenge congregations to face their own idolatrous ailments if they would surge to new prophetic relevance. To the YDS voices here, the inheritance of religious faith makes the very idea of moral imagination possible in this fraught contemporary moment.

From the Dean's Desk

Letter from the Dean

Religion plays a powerful role in human lives. It can divide human beings and hurt them badly in the process. In 2000-2001, I was a visiting professor at the Israel Institute for Advanced Studies at the Hebrew University. I had planned to visit the Dome of the Rock with a friend from Princeton on a particular Saturday. The day before our planned visit, Friday, September 28th, the Second Intifada broke out and changed everything. As an American Christian I was a persona non grata to the belligerents of both sides.

Articles in this Issue 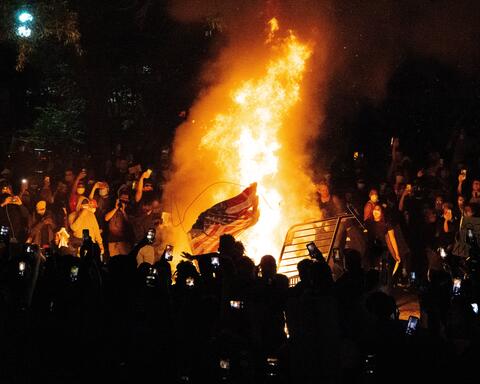 We Need Faith Narratives that Heal—Now

Violent falsehoods of race and culture are warping religion. It’s time to reimagine our faith. 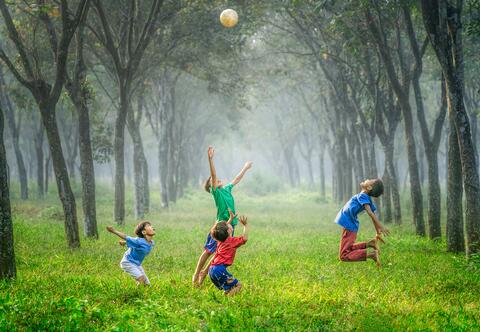 The Liberating Ways of God

Have we been paying attention to children’s suffering, their pain around racism? Have we been carefully listening to them? If not, then what exactly have we been doing? 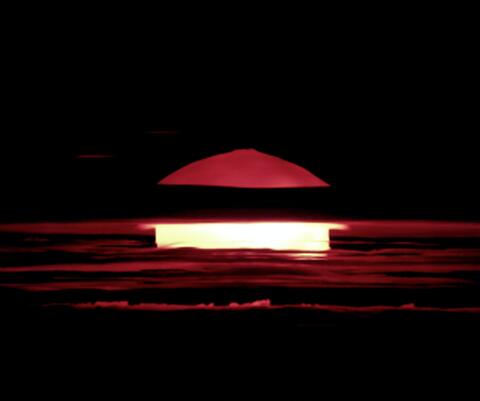 How a YDS graduate’s peace activism and incarceration became a eucharistic vision, a lived-out prayer. 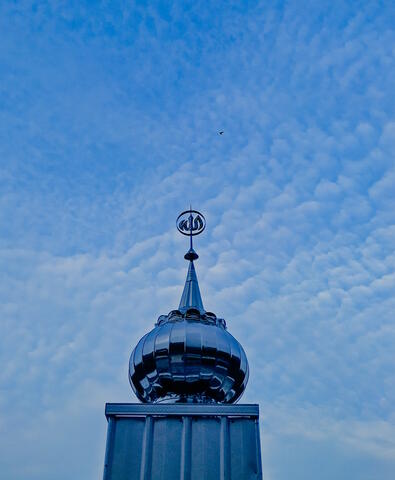 The Path of Vigilant Mercy

To God we belong and to God we return. This is what faith gives us: the words and the vision to begin again—and again and again. 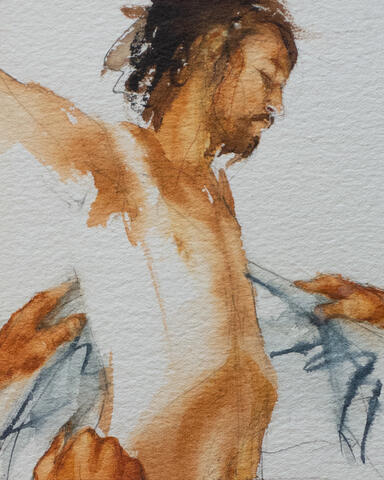 Christian Forgiveness: The Case of Judas

The unhappy tendency to cast judgment on others, or to allow it to be cast, often says more about us and what we are hiding, even from ourselves. 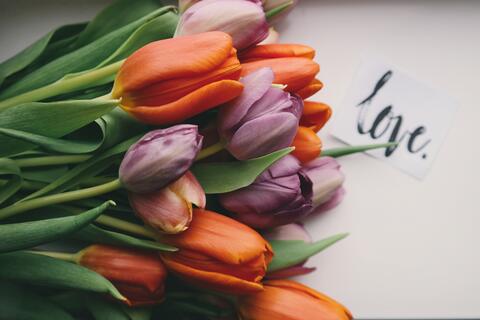 “I see my loved ones so much differently and brilliantly now because Love has found us in our most secret places.” 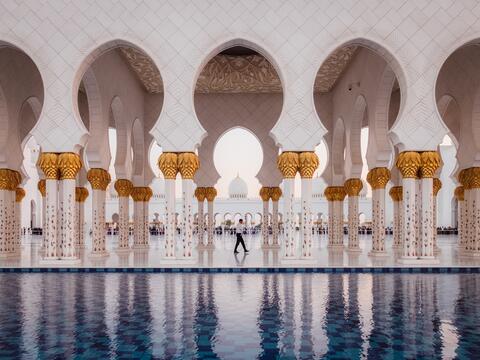 In his encounters with people, Jesus showed that believers of other religions are not a threat. 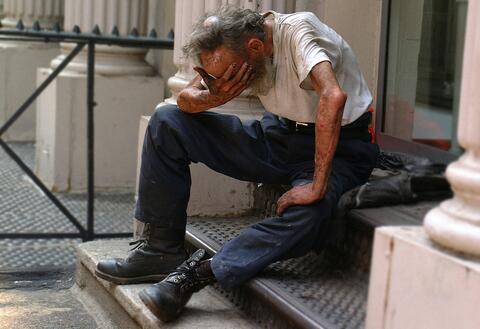 A Leap into the Suffering, Sacramental World

A move across the country becomes the occasion for throwing out old ideas of ministry and embracing a surprising new gospel role. 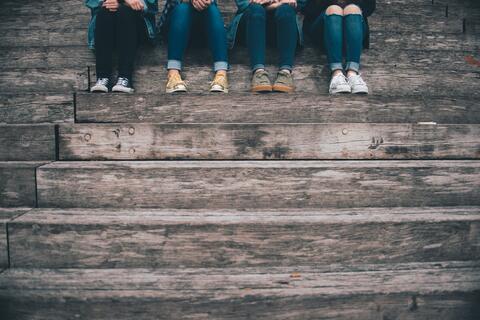 "Can We Answer Them When They Cry to Us?"

In the rebellious cries of teens can be heard a warning about the unresponsiveness of institutional religion to their quest for a welcoming, creative Christian faith. 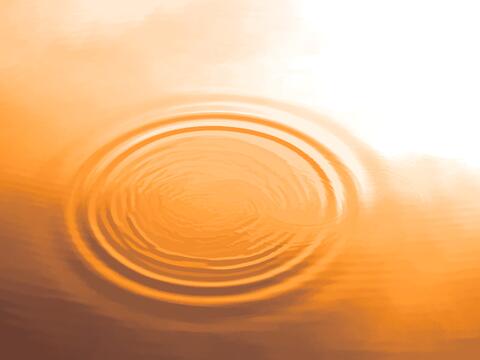 Seeing Each Other, Finding Ourselves

Though some regard mindfulness as a self-soothing distraction from hard truths, at its true core is the insight that the self is connected to others in a total ecosystem of nature. 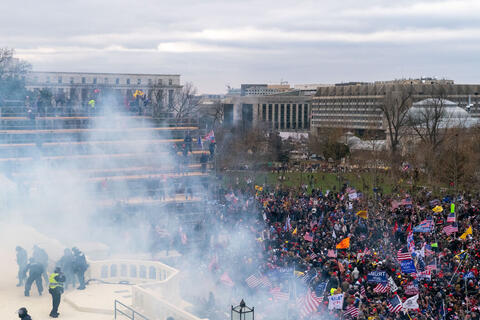 Repairing a Fractured US Christianity

The “Confederate currency” of whiteness draws on a bankrupt theology. Christians are called to a different moral economy. 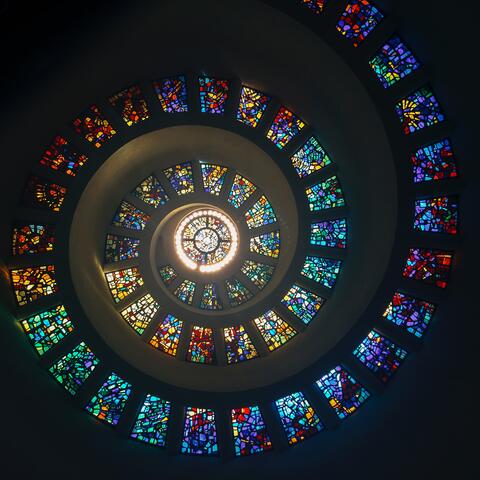 And So We Press On

Can religion help heal our divisions? The answer is that our faith can embolden and empower us even to try. 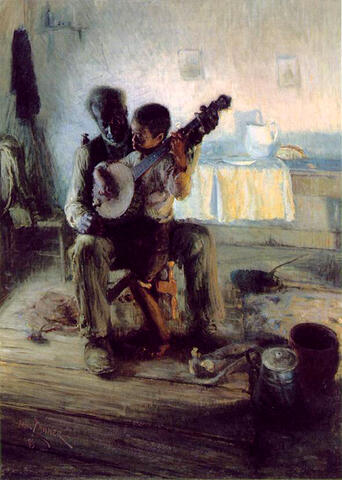 “I learned to love the quotidian things that I once took for granted,” this writer says of enduring the pandemic. “I learned what it means to be loved through tragedy by God, by family, and by those we allow to love us despite the odds.” And grace abounds. 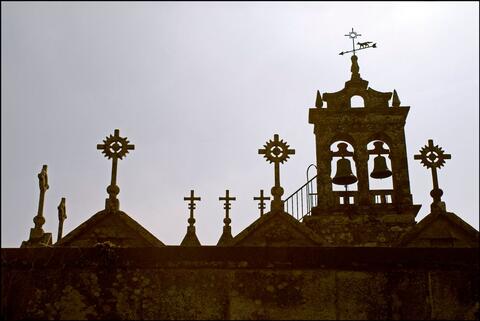 The Generosity of Orthodoxy

“Generous Orthodoxy” is not an oxymoron but a way of talking about a dynamic commitment to the living Jesus. 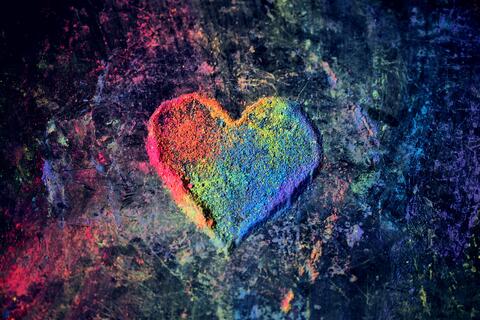 Do Churches Care About Addiction?

Churches can show love of neighbor by putting reluctance aside and advocating the end of the War on Drugs. 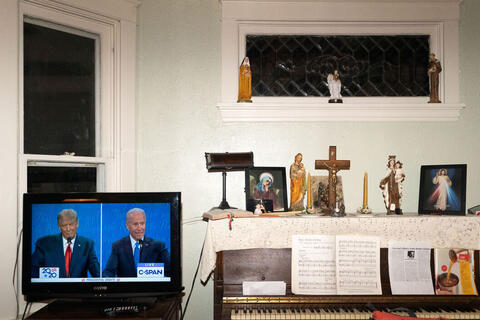 “We Have to Move Beyond Zero-sum Games”: An Interview with Jennifer Herdt

Building spaces for empathetic encounter with others—refusing to put labels on people, praying for your enemy—is not for the faint of heart. 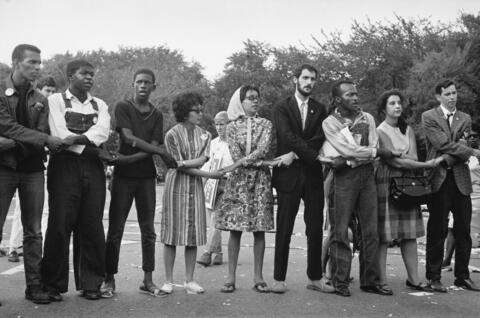 The Politics of Imago Dei: An Interview with Jerry Streets '75 M.Div.

Biblical values of Imago Dei—our solidarity under God—are at stake in the fight against racism, sexism, homophobia, poverty, materialism, and militarism. 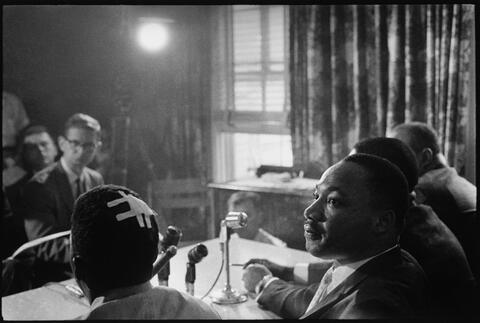 The solvency of American Christianity and the future of democracy need the Black social gospel.

Reflections is a publication of Yale Divinity School

Poetry in this Issue