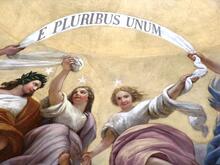 Some 60 percent of Americans say there’s too much economic inequality, though most of those say some inequality is acceptable.

As for remedies, most who say there’s too much economic inequality think the government should raise taxes on the richest Americans. Majorities in both parties say this – Democrats (91 percent) and Republicans (65 percent).

However, across all income levels, 86 percent of Americans who say there’s too much economic inequality say the government should not raise their own taxes, Pew reported.

Other findings in the report:

• Income inequality in the US has been increasing since 1980. The gap is greater than in other G7 countries such as the UK and France.

• The middle class has been shrinking for 50 years. The number of US adults with middle-incomes fell from 61 percent in 1971 to 51 percent in 2019. Some moved to upper-income levels. Others moved down. “On balance, there was more movement up the income ladder than down the income ladder,” Pew states.

Source: “Most Americans Say There Is Too Much Economic Inequality in the US, but Fewer Than Half Call It a Top Priority,” Pew Research Center, Jan. 9, 2020. See pewsocialtrends.org. 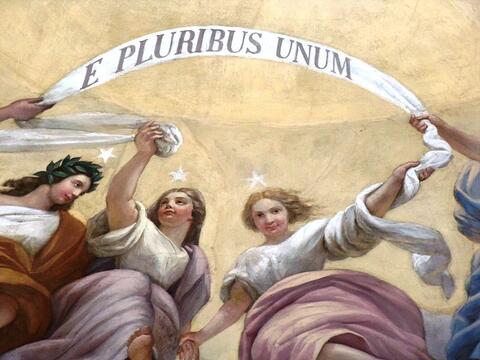